See how the voting keypad fancy company annual meeting!
Electronic voting system is a tool to improve the fairness and order of the shareholders' meeting2019-07-10

If you have seen Ge’s “If You Are the One” will be amused by such a bridge: Qin Fen, played by Ge You, took his invention – a terminal machine (in fact, a cylinder made of two ABS plastics with handles). visit angel investor Fan Wei, saying that the advent of this terminal can effectively resolve differences of opinion. After Qin Fen demonstrated to him that the effect of " Rock-Paper-Scissors " in the different terminal machines cannot be played, investors paid £2 million for conflict resolution terminal patent...... 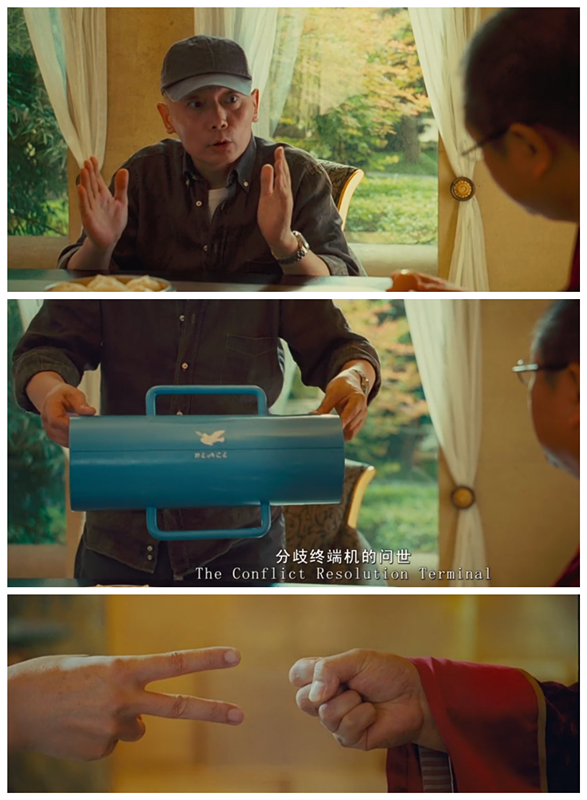 Movies are movies and jokes are jokes, but in our real life, no matter it is an individual family or an enterprise, as long as there are individuals with independent thinking consciousness, there will always be differences of opinion. Seeking common ground while reserving differences and subordinating the minority to the majority is the relatively fair choice we take in the face of different opinions.


If it is only between two or three people, we can use Ge’s “difference terminal” or even " Rock-Paper-Scissors " directly. However, if the dozens of Shareholders' Meetings related to important resolutions such as enterprise development use Electronic Voting Devices, they can promote the fairness and order of corporate resolutions more scientifically and rigorously, and become a shareholder of Dongsheng Ecological Technology Co., Ltd. In the conference, the Conference Voting System brought a new resolution experience to the company. 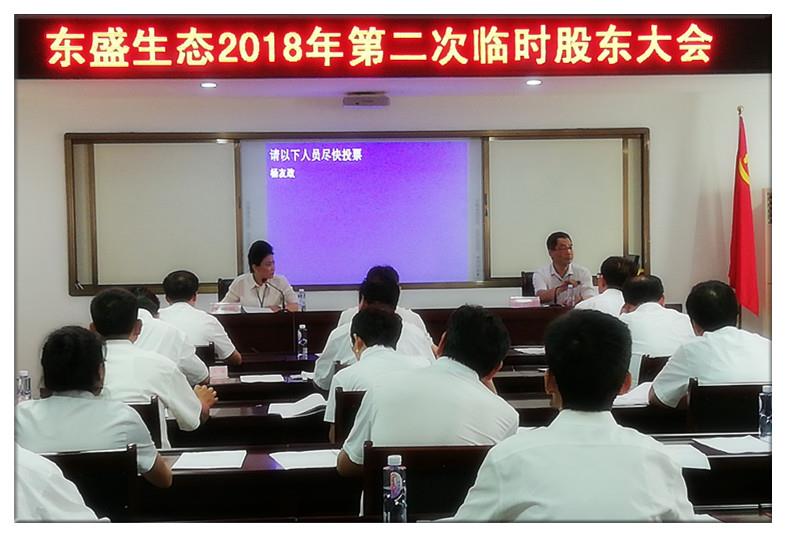 Dongsheng Ecological Technology Co., Ltd. (hereinafter referred to as Dongsheng Ecology), formerly known as the Weifang City Flower and Seedling Breeding Experimental Field under the Weifang Forestry Bureau, was reorganized into a private joint-stock system in 2002 in response to the overall development requirements of Weifang City's agricultural industrialization. The company has a registered capital of 111.111 million yuan and is a well-known local enterprise.

The market is changing, and enterprises need to constantly improve. It is a compulsory course for every enterprise to make corresponding adjustments according to market requirements and the company's own situation. In the second extraordinary shareholders meeting of Dongsheng Eco 2018, 12 proposals concerning personnel adjustment, company charter and strategic cooperation were put on the agenda of the meeting. The dozens of shareholder representatives present at the scene and expressed the true will of the heart by using Voting Keypad. 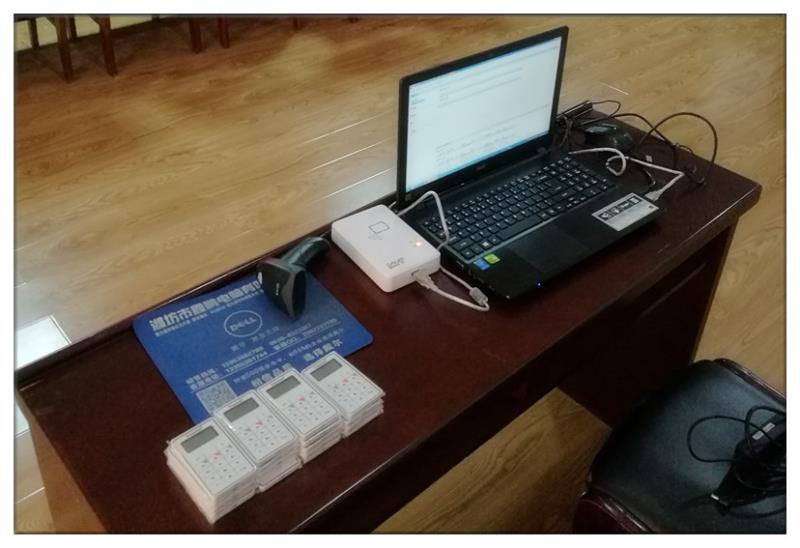 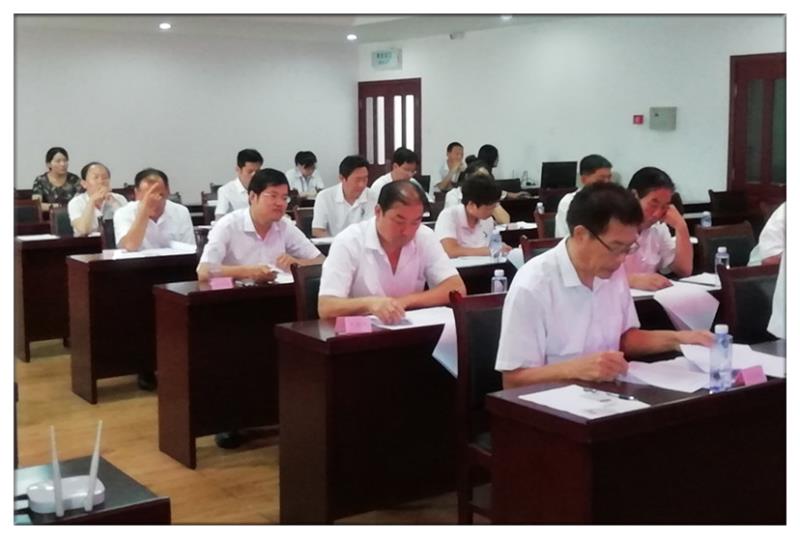 Compared with the traditional shareholders' meeting in the past, the improvement brought by the Voting System of the meeting is also clear:

Next, when the bill is voted on, each shareholder representative has a Voting Keypad to operate independently, and they will be able to express their true thoughts irrespective of their emotional reasons.

Then, after the shareholder representative makes the voting action, the Voting Device automatically returns the voting result to the Conference Voting System and publishes it on the large screen of the scene at the first time, eliminating the possibility of omission or tampering risk in the voting collection process;

Finally, all voting votes and data in the voting process will be encrypted and stored by the Electronic Voting System. 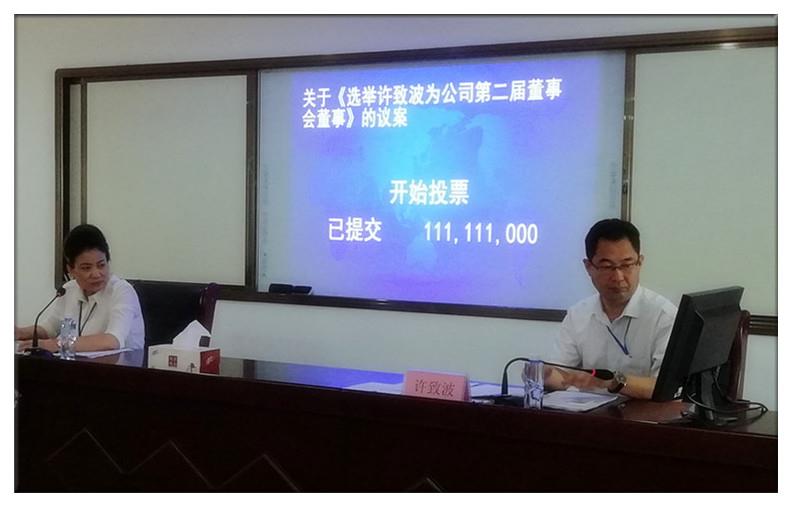 Through this series of operations, Dongsheng Eco has successfully and accurately completed the voting and results statistics of all the Shareholders' Meetings. The application of the Wireless Voting System has brought good experience to every shareholder representative and conference staff, and the SunVote Electronic Voting Device has also added great success in the application of the enterprise field. 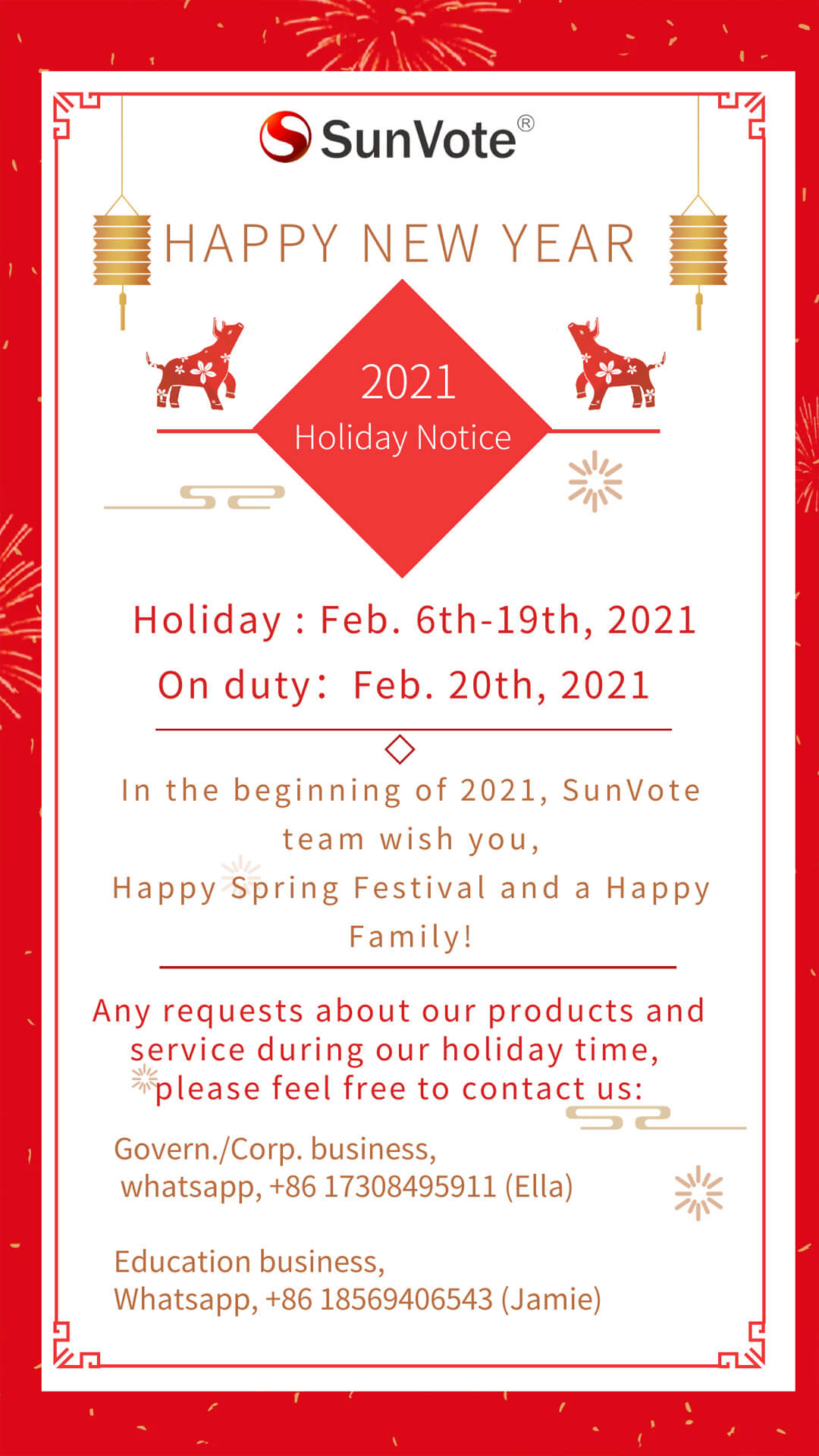 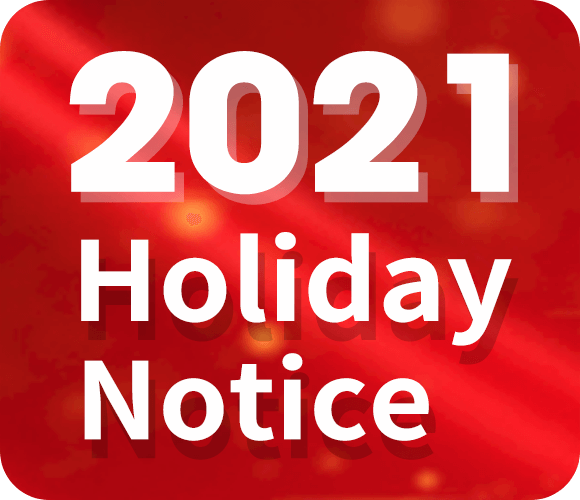